My husband was married for 11 years to a woman that was quite ill for most of their marriage.

They never had children and she passed away at the age of 30.

One night wondering “what is out there” he did a search on Frumster/JWed and found an old inactive profile of mine and somehow after many nights of searches, narrowed it down and decided i was potentially “the one”.

He did some research, tracked me down and I was the first girl he met after her passing.

I, on the other hand, was single for 14 years. I dated hundreds of guys, went on thousands of dates and had multiple broken engagements throughout my dating career. Although I had a very colorful and vibrant life, I was painfully missing my other half. A close friend mentioned his name to me, but I brushed it off because I had heard that he just lost his wife, was a kiruv Rabbi and he didn’t seem like the “package” I was looking for. Through multiple friends, mentors, and dating coaches, we were encouraged to give it a try. I really dated him to get the shadchan off my back lol. Seems that didn’t work :) I was 34 and he 36 when we got married in 2013. Almost 9 years later and 3 delicious kids, we are happily married living in Silver Spring Maryland.

I would say that it was my 14 year journey of dating and pain that gave me the “internship”, “sensitivity” and “experience” to coach many couples down the aisle, that i so passionately love to do today. 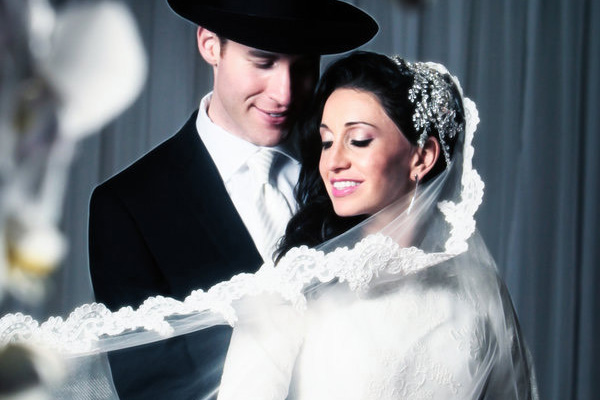